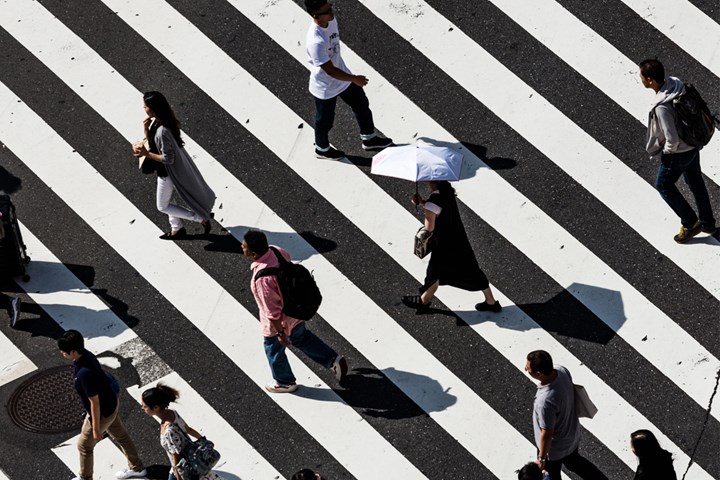 The rise of protectionism and its challenge to globalisation

The system of rules and regulations that has governed world trade for decades has slowly come under threat in recent years, with a rise in barriers and trade stand-offs between e.g. the US, China and the EU. Voices are being raised, and serious opposition is being mounted, in challenge to the status quo.

Since October 2008, the World Trade Organisation (WTO) has regularly recorded new protectionist measures taken by its members. Between October 2008 and October 2019, WTO members introduced a total of 1.654 trade-restrictive measures. Adding fuel to the trend, the coronavirus has emerged as perhaps the most serious challenge to the wave of globalisation which has been underway since the 1990s. Some argue that globalisation has peaked, and that we are heading into a period of degobalisation or more regionalisation. What does this mean for two of the strongest and most ardent free trade supporters – Sweden and the United Kingdom, what does it mean for internationalising businesses?

Welcome to our fifth event in the “Emerging stronger” series, featuring business leaders and opinion-makers from both sides of the North Sea.

The discussions are moderated by Nik Gowing, Director and Founder of Thinking the Unthinkable and former BBC news anchor.

David Cairns, Former UK Ambassador to Sweden and Vice President Political and Public Affairs at Equinor UK
Mats Persson, Former Chief of Staff to the Chancellor of the Exchequer and former Special Advisor to the Prime Minister
Anna Stellinger, Deputy Director General, Head of International and EU Affairs at Confederation of Swedish Enterprise

Bookings are non-refundable, but at the discretion of the organiser, you can change the name of the person attending. For this, please contact events@scc.org.uk. 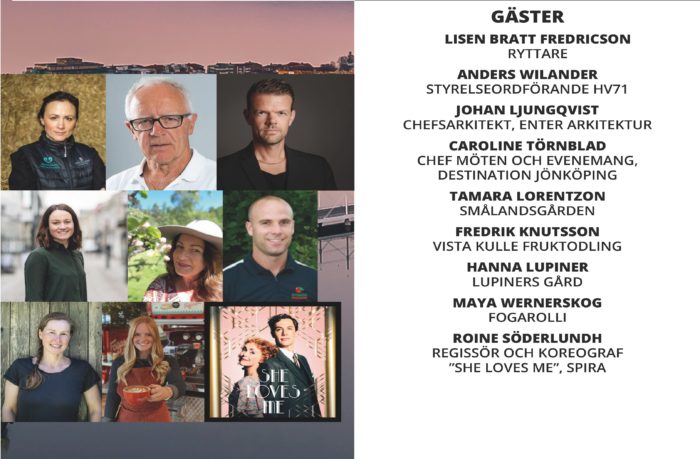 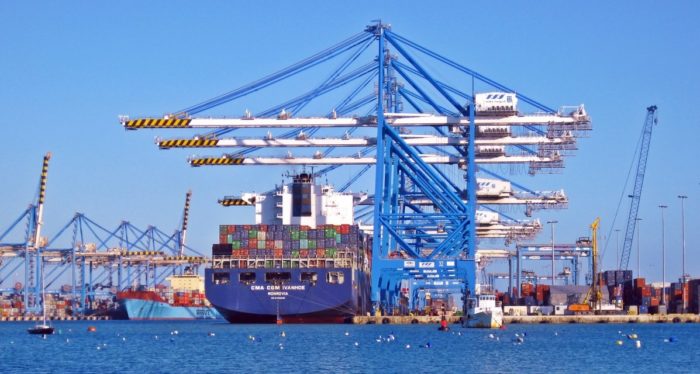